Corey was born in Oklahoma City Oklahoma. He taught himself a back handspring at the age of 3 and has been in love with flipping ever since. He began coaching at the age of 17. Since then he has continued to coach gymnastics, power tumbling, cheer, dance, martial arts, pre school gymnastics. He cheered at Trinity Valley Community College and graduated in 2005 with an associates degree and also became an NCA National Champion. He then transferred to Oklahoma State University to continue his cheer leading career and earned his bachelors degree, all while coaching part time. In 2004 he was a part of the Team USA Cheer squad where he traveled to Europe to compete and teach cheer camps. His summers were spent as the cheer leading and power tumbling director at camp Woodward in both California and Pennsylvania where he learned from and coached alongside current and former Olympians. After graduating from OSU, he continued to coach gymnastics around the Oklahoma City and Edmond area coaching children to numerous state championships. He absolutely loves children and loves having fun and teaching them all the many life lessons Gymnastics has to offer.  His dream has always been to own his own gym, and through years of hard work he has finally achieved his dream!

Amy began her career as a gymnast at the age of five at Starlite Gymnastics.  Later she joined the Dynamo Gymnastics team and was coached by Olympic coach Steve Nunno and the current Australian National coach Peggy Liddick.  Amy was a memeber of several state champion teams, as well as the 1992 Level 8 All Around State Champion.  Amy ended her gymnastics career to pursue other activities, one of which was coaching gymnastics in Edmond, OK.  She attended St. Gregory's University on a soccer scholarship.  While playing for St. Gregory's she was a member of the 1998 NSCAA National Champion team.  She later attended the University of Central Oklahoma and earned her BS in Biology, and the University of Oklahoma and earned her BS in Radiologic Technology.  Amy returned to gymnastics after her daughter joined Steve Nunno's team at Star Gymnastics, where Gayla Whitten was the director and head coach.  Amy began coaching under Gayla's direction in 2011.  She works with toddlers, girls and boys recreatioal classes, as well as the USAG team.  She attends at least one training seminar per year to stay current with new team coaching tends.

After several years coaching in Oklahoma with “I Can Do”, the Edmond YMCA, and Mat Trotters Gymnastics, soon to be Olympic Coach Steve Nunno, founder of Dynamo Gymnastics hired Gayla as his first Team Coach.  She had the privilege of working with Steve, an Olympic Coach, and Peggy Liddick, the current Australian National Coach, for several years. Steve and Peggy coached the most decorated Gymnast in the USA, Shannon Miller, and several other Elite and Level 10 Gymnasts.  Gayla coached Optional Gymnasts on every event along with Compulsory Levels and headed the Dance Program for Dynamo Gymnastics.   After several years as Head Coach of the University of Oklahoma, Steve Nunno later founded Star Gymnastics and in 2011 he named Gayla Whitten Head Coach and Director of the Edmond Star Gymnastic Program.  After Star closed its doors, Gayla opened Primo Gymnastics in Edmond, Oklahoma.  She remained the owner/head coach until she sold her business to Corey Whaley.

Kobe is from Edmond, OK.  He started his gymnastics career competing on a men's USAG team.  He competed within the USAG program from 4 all the way through level 10.  After finishing his competitive gymnastics career he began cheering.  He currently attends Southwestern Christian University and is a member of their cheer team.  Kobe has been coaching gymnastics, tumbling, and cheer for five years and we are happy to have him on our coaching staff.

Gennifer is from Moore, Oklahoma. She started gymnastics when she was three at Bart Connor’s Gymnastics Academy. Then competed for Victory Gymnastics. While competing Gennifer won Bars, Beam, and All Around two years. She also competed in high school gymnastics at Westmoore. She where she won Bars, Floor, Vault, and All Around in 2006. After high school, Gennifer went to college at St. Gregory’s University. She was involved in Student Government, choir, cheer, as well as a tutor for the college’s special needs students. She graduated with a degree in Elementary Education. Gennifer missed gymnastics and started coaching in 2017. 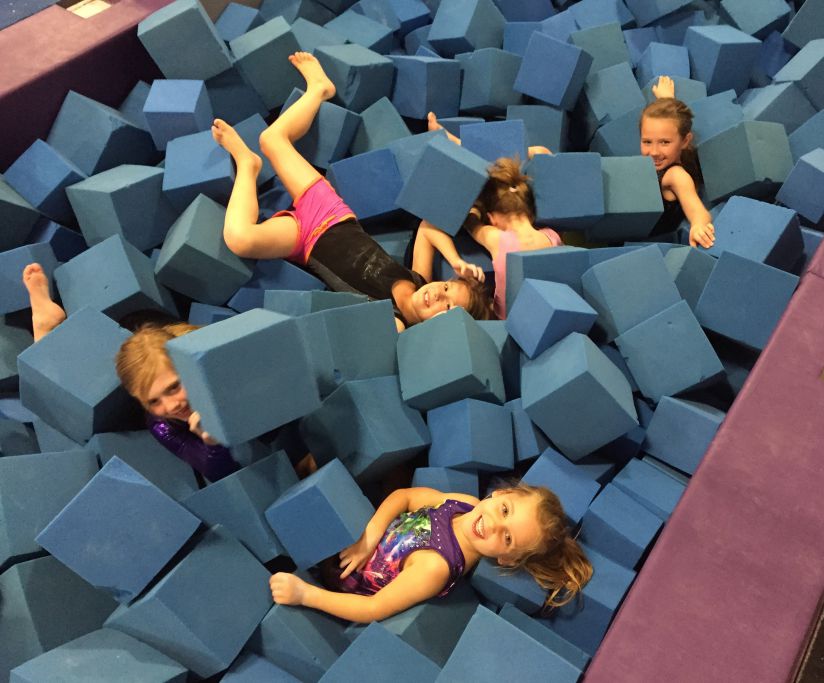 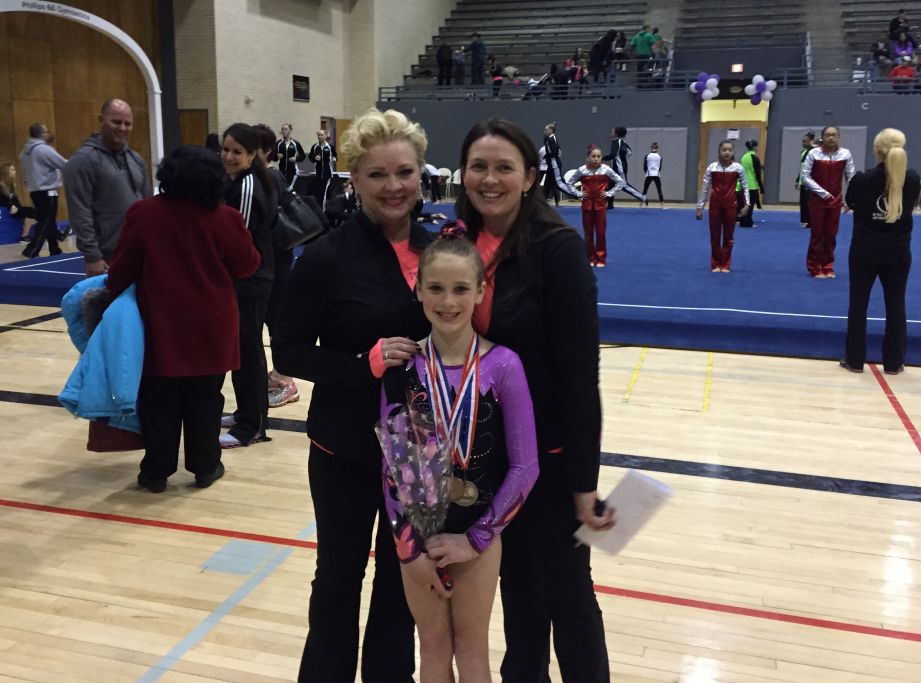 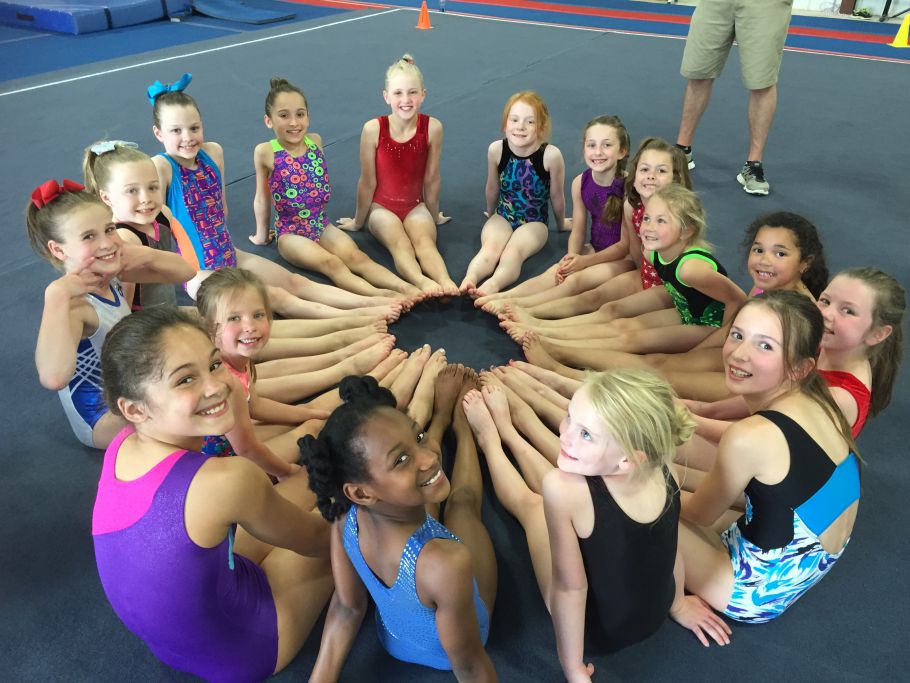 Flip Factory thanks you for being interested in our program.  If you have any questions, please contact us.  We look forward to providing your child with a quality program.  Invest in your child today by enrolling them in a class at Flip Factory!